Noble gases such as neon, argon and krypton play a crucial role in low-energy and fluorescent lamps. And these – literally – flashing elements are also proving particularly useful outside the fluorescent lamp. 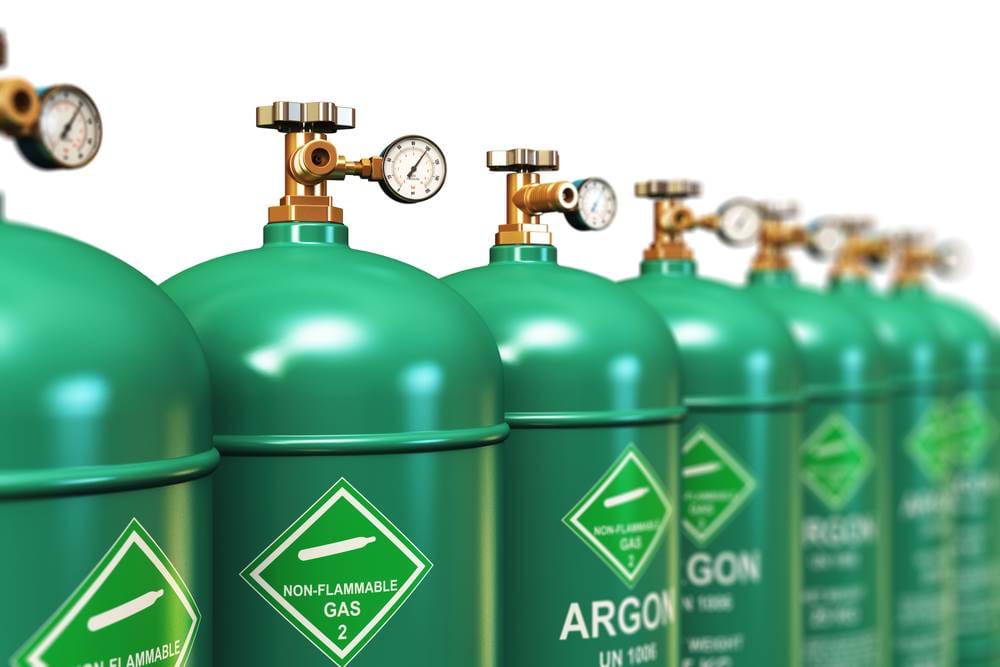 More than a century after Nikola Tesla became one of the inventors of the fluorescent light bulb, our low-energy and fluorescent lamps essentially still rely on the same ingenious technique:

In a tube coated on the inside with a fluorescent substance and filled with a noble gas and mercury vapour under low pressure, a gas discharge takes place between two electrodes at both ends, causing the mercury vapour to emit ultraviolet light; the fluorescent coating then converts the UV rays into visible light.

Apart from the mercury content, discarded fluorescent lamps are also a source of rare earths such as europium and yttrium which, incidentally, are recovered through techniques developed at the Catholic University of Louvain.

As for the noble gases – in addition to argon, neon is often used for orange-red light and krypton for pale purple light – they have found their way to numerous common and not so common applications:

Like those earth metals, krypton – not to be confused with the fictitious element kryptonite from the Superman films – is rather precious. Conversely, neon and especially argon are not so rare: argon accounts for 0.00015% of the earth’s crust, making it 500 times more common than neon and even twice as abundant as vapour.

The container park will obviously be happy to process your discarded low-energy or fluorescent lamps but you can also hand them in at your local RecyclePoint.

Are you looking for the nearest collection point for your bulbs and electrical and electronic devices? Check it out here

Where to find a collection point

A RecyclePoint for bulbs in your area?

You can also get rid of broken bulbs in a RecyclePoint (shops and hardware stores). 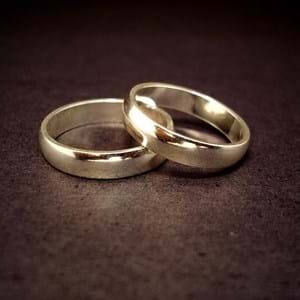 Where does the gold in my wedding ring come from? 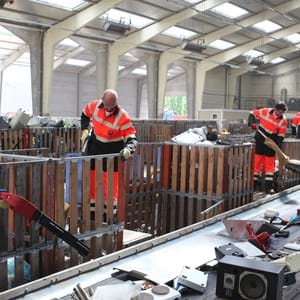 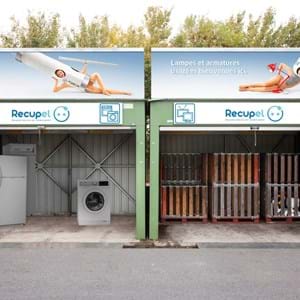 How to properly sort out?