The demand for metals such as copper, rare earth elements and lithium is skyrocketing. The fact is, the number of windmills, solar panels and electric cars in existence is constantly growing. In addition, there is greater demand for electronics such as smartphones. With the Biolix project, the Wallonia-based company Comet revalorises scrap copper and converts it into new cathodes. 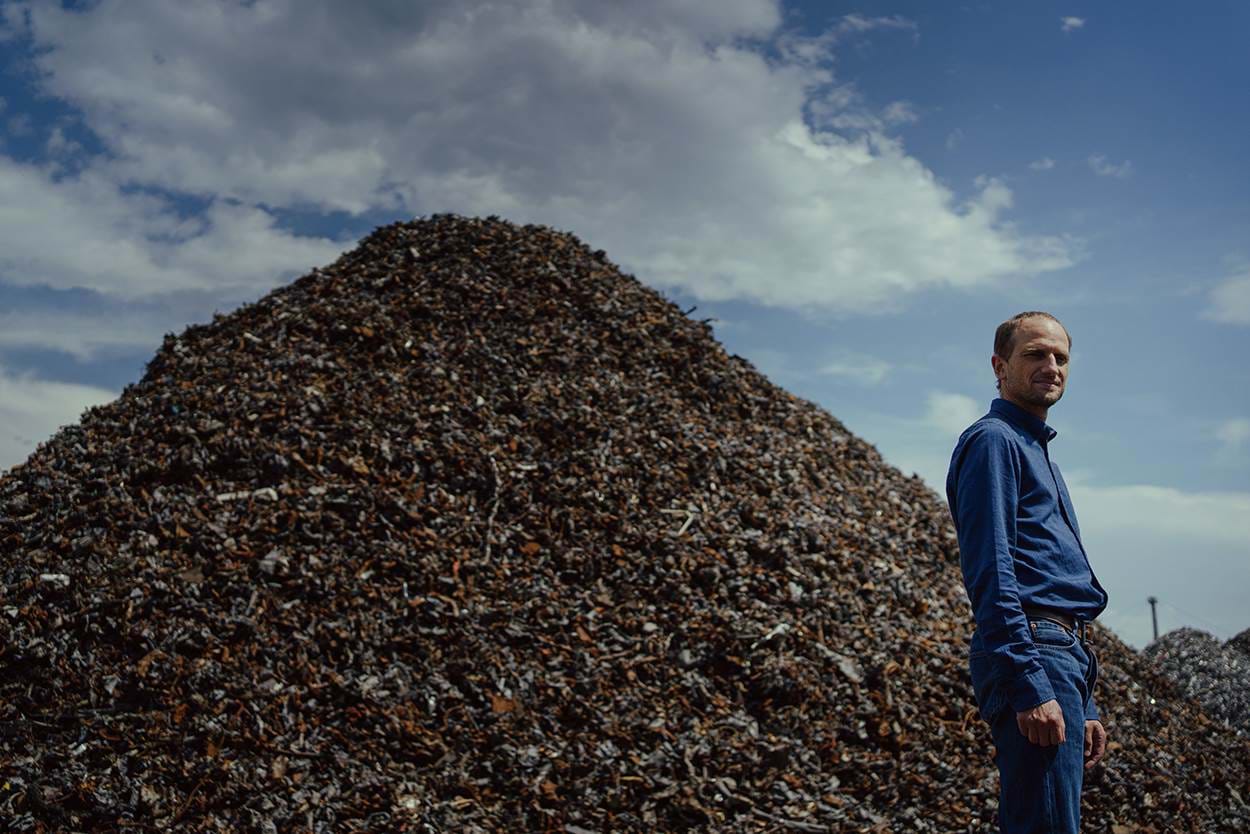 A refrigerator, a laptop, an amplifier: these are all products with a relatively limited lifespan. But even when they no longer work, electronics and electrical appliances still have value. They are full of materials that can be put to circular use. Components such as steel, non-ferrous metals and plastics are therefore recovered from end-of-life appliances. This is called urban mining – the extraction of useful residues from waste. But the potential of this process is not yet being fully exploited. Consider, for example, the recycling of fine metals. These fine metals particles are very small, sometimes only a twentieth of a millimetre. This makes them difficult to recover. For example, about 5 to 6 percent of copper in cables is left behind in the plastic casing. In order to valorise this valuable raw material, the Mons-based company Comet, or more specifically its subsidiary Comet Tratements, is building a new factory, Biolix, in La Louvière.

Biolix was created in cooperation with the Génie Minéral, Matériaux et Environnement (GeMME) research group at the University of Liège. Pierre-François Bareel, CEO of Comet: “After six years of research, we jointly developed a way to recover copper residues from cables. We are now going to put this into practice in a new industrial unit in Strépy-Bracquegnies which represents an investment of 15 million euros. We are currently putting the finishing touches to the factory. The first trials will start in the autumn of this year. And from the beginning of 2023, the plant will be running at full capacity.”

From bacteria to cathode

Biolix combines chemical, microbiological, and hydrometallurgical processes. “It all starts with bacteria,” explains Bareel. “The small copper particles that remain after the initial scrapping process are immersed in an acid bath. The bacteria in that bath act as catalysts. They generate an oxidising agent, ferric ions, which are already present in the residue. The metal residues are then fed into a biological leaching reactor. It selectively dissolves the copper. In the next step, the resulting copper-rich liquid is purified. Finally, we convert the dissolved copper into sheets using electrolysis. These cathodes have a purity of 99.99 percent.”

"With Biolix, Comet and the University of Liège have achieved a world-first. " PIERRE-FRANÇOIS BAREEL, CEO OF COMET

Although the residues may be small, the quantities produced from them certainly aren't. Comet is able to generate approximately 72 kilograms of copper cathodes per tonne of processed material. This accounts for as much as 750 tonnes of cathodes per year. Bareel takes into account the fact that the capacity of Biolix still needs to be scaled up: "If this first plant proves to be succesful, we will then tailor production to market demand by making additional investments. And the demand is there. Cathodes are indispensable components, such as electrical cables or printed circuit boards. Cable manufacturers, among others, have already shown interest".

With Biolix, Comet and the University of Liège have achieved a world-first. The technologies used are inspired by those used in mining. It is the first time that these technologies have been utilised for recycling fine copper residues. A nice bonus is the fact that this method for revalorising copper is less expensive than extracting it from ores. The Biolix process also achieves energy savings of about 70 percent.

Initiatives like Biolix are indispensable for the energy transition. Windmills, solar panels and electric cars cannot be produced without strategic metals like copper. “In order to be industrially independent from other countries, it is important that we recover as many, and as much, of the materials present in our waste streams as possible,” says Bareel. “But we must also have the capacity to transform them into usable raw materials. At Biolix, we make that transformation possible.” 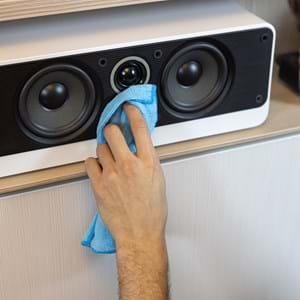 Tips for tip-top appliances: care for them well 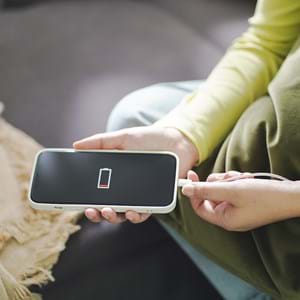 Tips for tip-top devices: show your battery some love