The raw materials we cannot do without

They are essential components of our smartphones, computers and tablets and are indispensable for the transition to a climate-neutral society. Our economy cannot do without them, but supplies are limited and not secure. How can we continue to obtain enough of these critical materials in future? 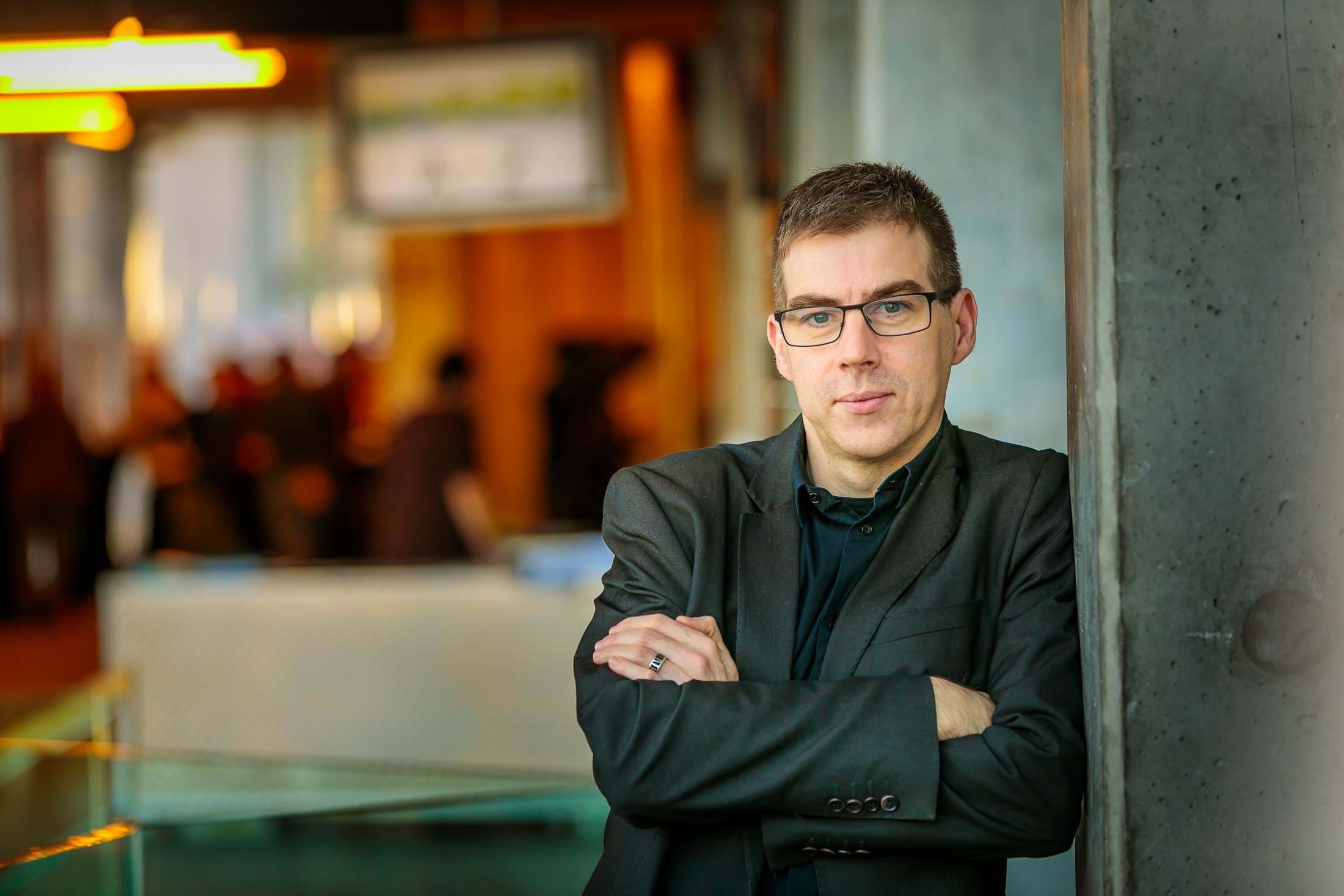 Critical Raw Materials (CRM) are resources that are crucial to our economy, but the supply of which is anything but secure. These include lithium, which is found in just about all rechargeable batteries, as well as neodymium and dysprosium, used in the permanent magnets for electric motors and wind turbines. The problem with critical materials is not that they are rare, but that they are for the most part produced by only one or a few countries.

“The so-called rare earth metals are a good example,” says Peter Tom Jones, Director of the KU Leuven Institute for Sustainable Metals and Minerals (SIM²). “Despite their name, they are not so rare, but some of them are produced exclusively in China. Often, companies there not only operate all the mines, but also refine the ore into a usable material. So in practice, we are completely dependent on China for these essential raw materials. If they were to turn off the tap even just a little bit, as they did in 2011, the prices here would go through the roof.”

The European Union has officially defined 30 different materials as critical in order to draw attention to the problem. But what concrete options do we have to do something about it?

“Actually, there are three ways to limit the risk of shortages,” Jones explains. “The first is to find an alternative, if that is possible. You can, for example, replace neodymium with copper in order to make a different type of electric motor. But for that, you need so much copper, that this metal would itself soon end up on the list.”

“The second way is by recycling, which in this context is referred to as ‘urban mining’. Flanders is the frontrunner in this regard in Europe. The aim is to set up a circular system, so that all the materials that you import remain usable. But the cost of recycled materials is generally higher, so it is difficult for recycling firms to compete with those offering newly mined raw materials. Additionally, there is not yet enough material in the system to cover our future needs. In order to complete the energy transition, for lithium alone, we will need over 40 times more of it in 2040 than we produce now.

“Unfortunately, a third approach will also be necessary: Europe will have to do its own mining. We actually have most critical raw materials here, too, but are not (yet) mining them. By importing them, we are in fact exporting the environmental burden and social exploitation to the rest of the world. We have to take responsibility and extract our own raw materials, in an environmentally and socially responsible manner. But as mining will always have a major impact, at the same time we need to do all we can to collect waste material selectively and to promote recycling.”

A good start is half the battle

There is thus potential for Europe to become a bit more self-sufficient, if we quickly start pursuing the three approaches set out above. “A circular economy is not something you can set up in a day,” adds Jones. “We have to start expanding our system of collection and recycling straight away. Only by doing so will we be ready to work on a large scale by 2030, when significant quantities of lithium, cobalt, etc. will be needed.”