Two standouts for the environment: the compact fluorescent lamp and the LED lamp.

The classic incandescent bulb was taken off the market some time ago now. Compact fluorescent lamps and LED lamps are excellent alternatives, including from the ecological perspective. 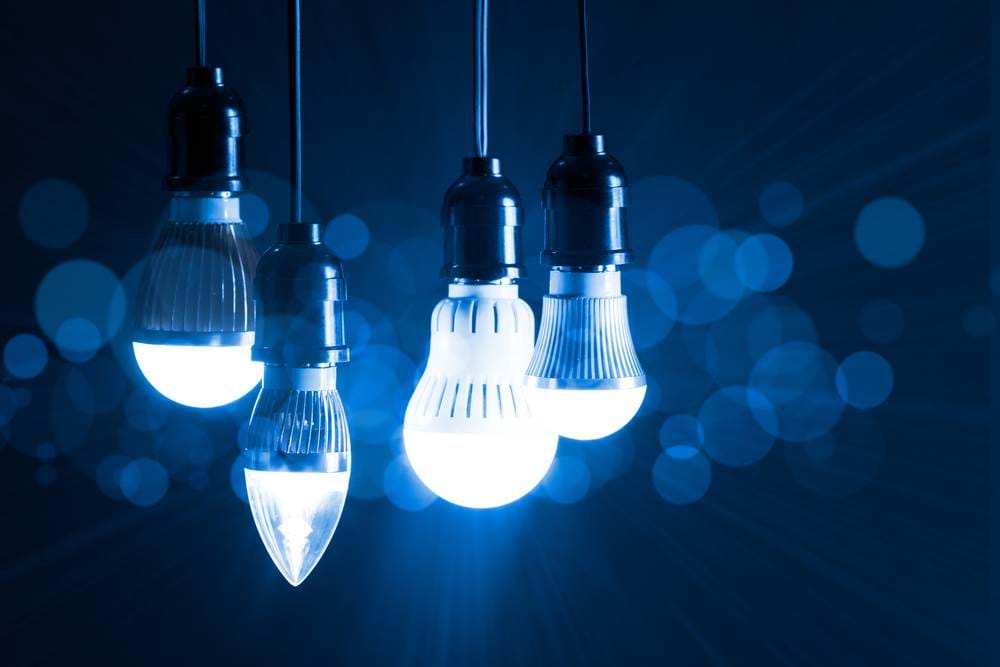 We´ve already come a long way in the area of lighting. In the 20th century, the classic incandescent bulb was still the undisputed king. But the yield of the incandescent bulb is low: most of the energy (up to 90%) is lost in unusable heat.

At the beginning of the 1980´s, the compact fluorescent lamp was already a major step forward. And the LED lamp showed up on the scene a bit later.

An LED lamp can function for at least 15,000 and even as much as 50,000 hours. That’s 50 times longer than an ordinary incandescent bulb.

LED and compact fluorescent lamps have a label ranging from A to A++ and so both of them are energy-saving. However, LED lamps score better in terms of service life.

Don’t throw compact fluorescent lamps into the ordinary waste. Strictly considered, they are small hazardous waste. But many of the substances that they contain (such as mercury) can be perfectly well recuperated, so they are environmentally-friendly - provided that you sort them correctly.

A RecyclePoint for bulbs in your area?

You can also get rid of broken bulbs in a RecyclePoint (shops and hardware stores). 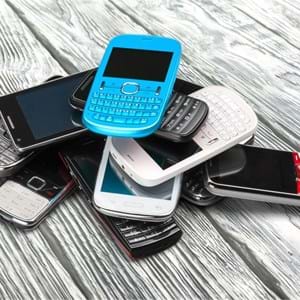 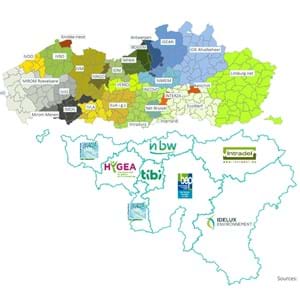 The intermunicipal companies that manage waste in Belgium