Urban mining - the trend to recover raw materials from (the electrical and electronic waste of) the city - is giving classic mining a run for its money. At least that´s what it seems like if you listen to the comments of analysts. 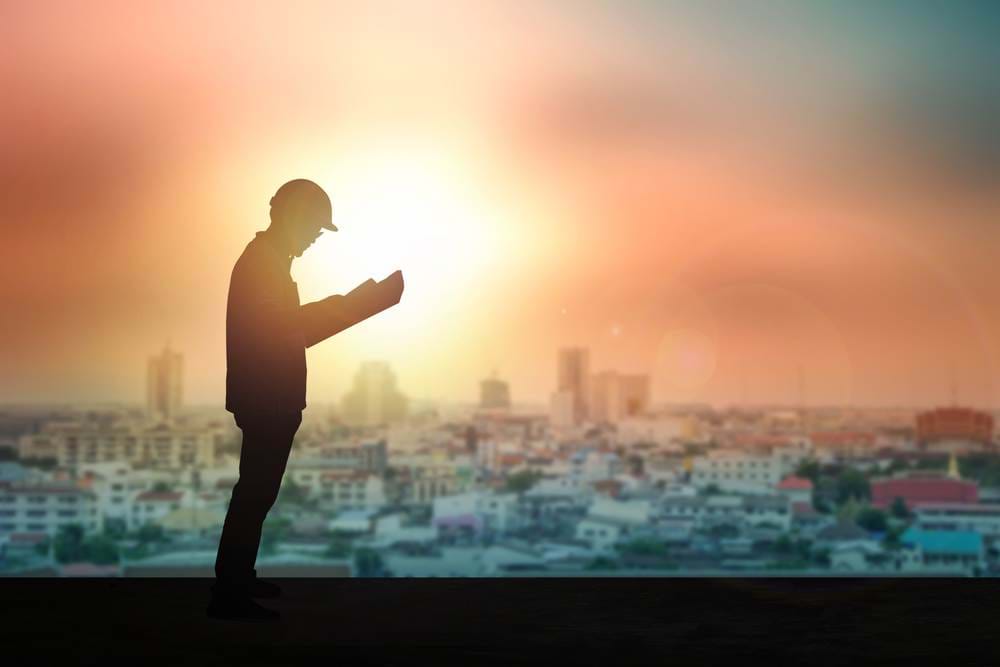 Is it really doing so well? And what forces are playing a role in generating the worldwide enthusiasm for this circular economy?

1. The age of cheap, abundant raw materials is over

A first explanation for the world’s increasing interest in urban mining is the simple fact that the reserves of resources are slowly but surely being exhausted. The way the Ellen MacArthur Foundation, which promotes the so-called circular economy, tells it, the age of inexpensive and easy-to-extract raw materials is coming to a close. And it’s getting ever more difficult to extract what raw material reserves still remain.

2. Raw material recuperation from e-waste can be done increasingly cost-efficiently

For many years we did nothing at all with electronic waste: it was simply dumped. But now that industry has realised that the circular economy can be quite profitable, it´s a different story.
In our own country, the technology federation Agoria is doing its part. CEO Marc Lambotte: "The transition to a circular economy must promote the competitiveness of European companies, sustainable economic growth and new employment."

Thus the attention for all these valuable materials is growing. And logically so, because it appears that in electrical and electronic waste one can find an up to 50 times higher concentration of valuable metals and minerals than in the ores extracted from mines. For example, it suffices to dismantle around 1 tonne of mobile telephones in order to extract 300 grams of gold. Virtually 100% of the metals used in these phones can be recovered.

Added to this is the fact that the cost efficiency of recycling processes has sharply improved in recent years. Just like it has become more advantageous to generate electricity with solar energy than with fossil fuels, in the meantime it is cheaper to extract metal via urban mining than from classic mining: recycling today already requires significantly less energy per produced kilo of metal than so-called primary production.

A nice bonus for buyers of these raw materials is of course that urban mining also immediately mitigates the impact of raw material price fluctuations.

3. In cities all over the world there are still millions of appliances waiting to be recovered

In Australia it is estimated that there are still around 23 million old mobile phones that can be collected. In Africa, around 1 billion mobile telephones are discarded each year. And worldwide, scientists have recently calculated, around 50 million tonnes of electrical and electronic waste remain to be recuperated.

4. For some rare metals, urban mining is gradually becoming the only source

An additional advantage of urban mining is that it makes very rare earth metals such as europium and terbium available once again. A sizeable amount of these precious materials are mined exclusively in China and exported only in small quantities. That´s why 30 to 40% of the demand for that type of rare metals today is already met by urban mining.

In addition to more common metals such as copper and tin, an old mobile phone also contains silver, gold and palladium. Altogether, no fewer than forty elements can be recovered from old mobile phones.

5. Urban mining avoids a substantial amount of pernicious effects on human beings and the environment

Think of the conflicts being fought in countries like the Congo to control the mines where valuable materials are extracted. Urban mining can lower the demand for these so-called conflict minerals.

In addition, urban mining helps reduce the mountains of waste onto which e-waste has been dumped from time immemorial. Huge ´e-waste dump sites´ like those of Agbogbloshie near Accra in Ghana, where young people risk their health to recover metal from old electrical and electronic appliances, can therefore gradually be shut down.

In this way, urban mining approaches the processing of e-waste in a much cleaner manner than was the case until recently, with all the positive consequences thereof for people and the planet. Urban mining can reduce the demand for conflict minerals

Over the next 15 years, analysts are expecting worldwide no fewer than three billion new middle-class consumers with the necessary purchasing power to buy electrical and electronic appliances. There’s no way that we’ll be able to acquire the raw materials for all these new appliances from classic mining alone. For this reason too, urban mining is increasingly becoming a must.

7. The business community and investors are jumping on board the urban mining train

Now that it’s also ever more economically interesting to recuperate raw materials, more and more manufacturers are adapting their business models. Rather than sell products that end up on the waste mountain at the end of their lifecycle, they´re now putting appliances on the market that can be efficiently dismantled and relaunched. In this way, the so-called throw-away economy is yielding to what is called the circular economy.

Finally, thanks to increasing cost efficiency - and corporate profits - investors are jumping aboard the urban mining train. Just like sustainable energy, urban mining is also gradually becoming a major success story on the stock exchange.

Read more about the pioneering role of Recupel in the area of urban mining in Belgium. 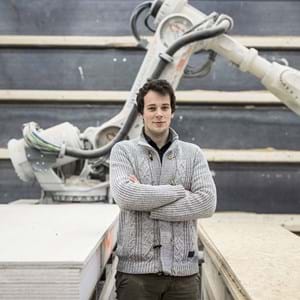 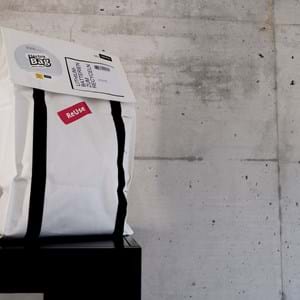