Warning: all the container parks are now closed in Flanders and in Wallonia due to COVID-19 until 03/04. We recommand you to avoid any unnecessary trip.

Billions of new mobile phones are produced every year, and each of them contains metals that will remain valuable long after the appliance has given up the ghost. Belgium is the world leader in recycling... but not yet with regard to disused smartphones. Will you help out? 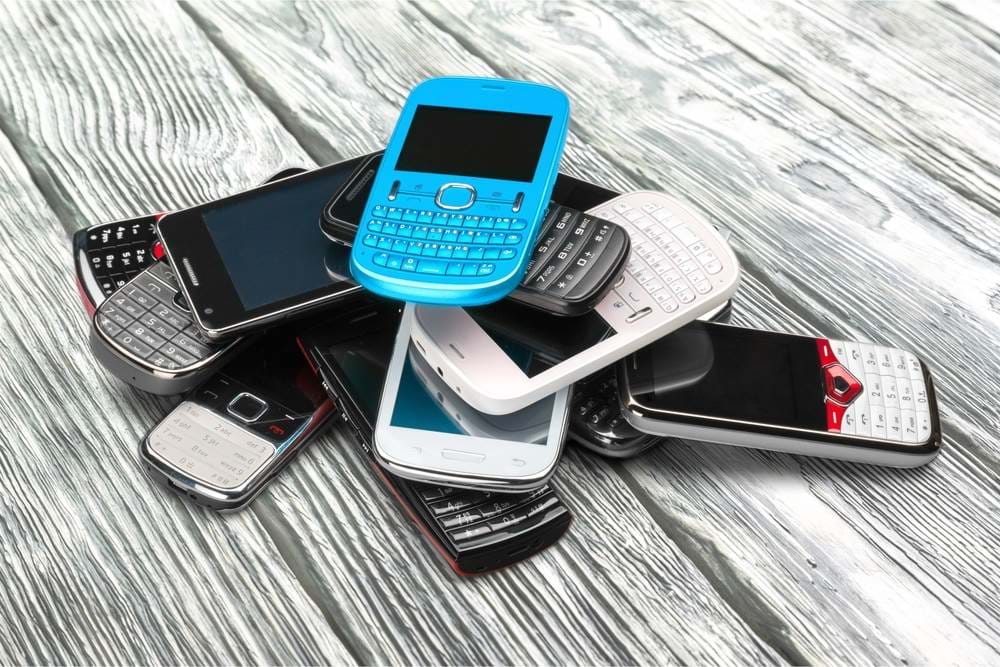 Do you remember your first mobile phone? Chances are good that you still have that old thing in a drawer at home somewhere, even if it is broken or hopelessly outdated. Maybe you´re hanging on to it out of a sense of nostalgia. OK, but why keep your later phone(s)?

Around 1.8 billion mobile telephones were sold in 2013, and when you consider that such an appliance has a life expectancy of a maximum of three years … That means a gigantic mountain of telephones.

Unfortunately, scarcely 2% of all mobile phones are recycled throughout the world.

Recovery: gold value for the environment

It’s a real shame that so little is being done with discarded mobile phones, because they often contain valuable metals, like gold.

Fortunately, our country is a good pupil. Thus in 2015 Belgium collected and processed almost 10 kilograms of discarded electrical and electronic material per inhabitant.

But as far as recycling mobile phones is concerned, there’s still room to kick it up a notch: right now, Belgians are only bringing in 5% of their mobile telephones.

Support actions have proven their usefulness. In 2015, after two brief collection campaigns, more than 50,000 mobile phones and rechargers were brought in to Recupel. The recuperated gold alone from the collected appliances prevented the emission of 21,250 tonnes of CO², the production of 6.375 tonnes of toxic waste and the consumption of 12,7 million litres of water! 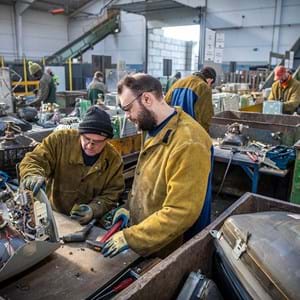 Over 117,000 tonnes of electrical and electronic appliances collected in 2018! Discover our new Annual Report 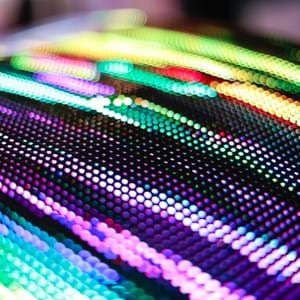 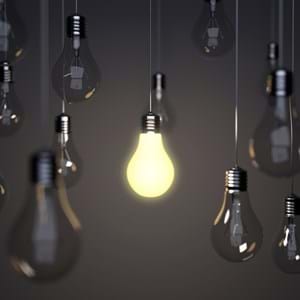