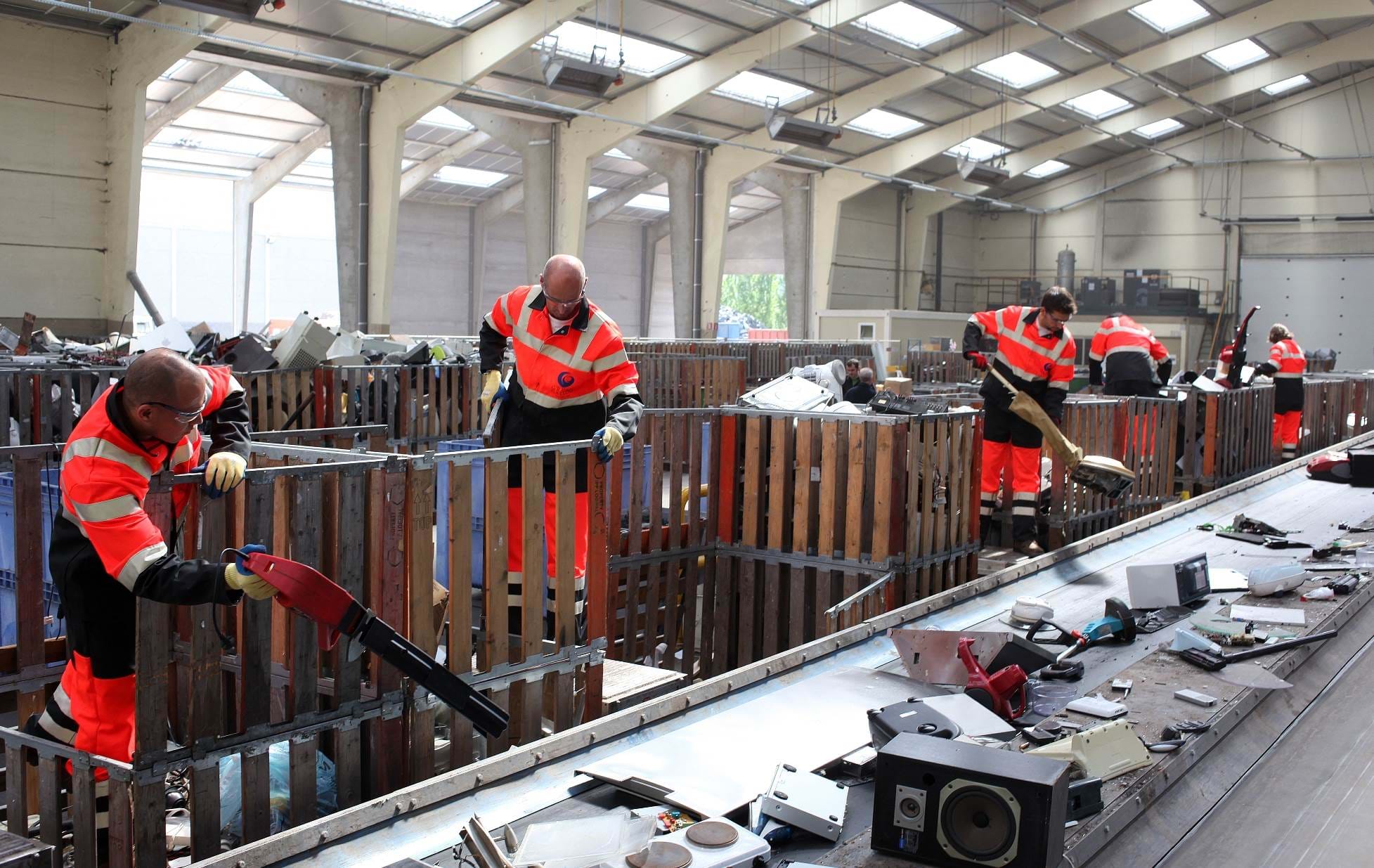 Since July 2008, Recupel has maintained product lists that are based on these categories. These lists provide more details per category to make clear which appliances we have included in the take-back obligation.

Manufacturers and importers of electro-appliances are primarily active in the three regions, so it was logical to implement a single uniform take-back system on the national level. To make the implementation of a single take-back system for waste possible, an agreement was signed periodically per region between the regional authorities and industry. These agreements are called "Environmental policy agreements" or “Take-back obligation agreement” and concern the take-back obligation for waste.

Recupel works very closely with the regional authorities. From the start, when industry took the initiative to find an executive solution for the legal take-back obligation, there has been dialogue with, and support from, these authorities.

This initiative resulted in a collective system that Recupel implemented in consultation with the government. The three regional governments are responsible for overseeing this system.

In practice, the regional authorities are very closely involved:

Upon signing each new environmental policy agreement, Recupel must draw up a management and financial plan for the long-term. Each year, an implementation plan is developed.

The regions work together to make Recupel the best collective system. The semi-annual strategic exercise illustrates this collaboration. Supplemented with the periodic consultation around the approach towards so-called ’free riders‘ (importers/manufacturers that are not members of the collective system and have not submitted individual plans) and the updating of the European Directive (which appliances are subject to the Recupel contribution). The bimonthly inter-regional consultation concerning the general operational activities of the Recupel system further strengthens the ties.

Decree of the government of the Brussels Region concerning the management of waste products, B.S., 13 January 2017 (PDF).